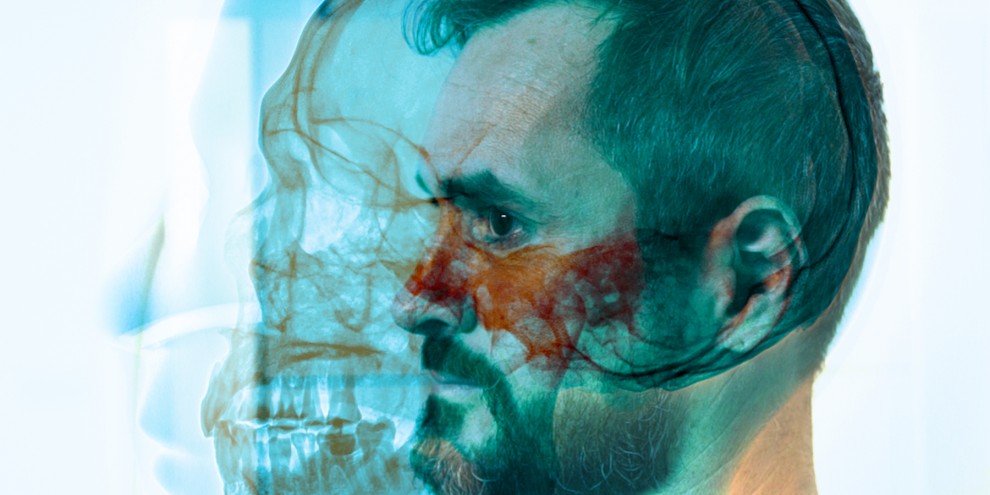 In early November we were invited to observe the launch of X-Ray: The Unknown Quantity across three venues as part of the evaluation process of recent Hippodrome CREATIVE projects, an initiative led by Birmingham Hippodrome.

The launches featured talks from the artists as well as John Hall-Edwards expert Dr. Arpan Banerjee. It was fascinating to hear more about the first uses of medical X-Rays. The first taking place in Hodge Hill Common in Birmingham with the patient needing a sewing pin to be located in her hand. Like many of those early pioneers in radiation, unfortunately, Hall-Edwards’ curiosity and experimentation cost him his health, and eventually his life.

Karl Johnson, one of the hospital’s radiologists was also on hand at the Children’s Hospital and brought a large, heavy-looking tome with him. It was the records of X-Rays that took place in what was then the General Hospital from December 1947-48. To the great amusement of the assembled radiologists, he told us that during that time, an average of twelve X-Rays took place every day, and they closed the department for a very long Christmas holiday.

I found the reactions from the Radiologists and technicians fascinating. I have never had an X-Ray, so the sounds and sterile environment were very unfamiliar to me, however some of the medical professionals found the film jarring and unnerving. Sounds they hear everyday were out of context, and they disliked the dancer touching and moving the equipment. It made them more aware of the sounds that are all around them as they work, sounds that they are used to, but may be scary to patients.

As a result of seeing the film, staff members at Birmingham City University have made the decision to show it to students in the future to make them remember the patient, and highlight that although the room, equipment and sounds are so familiar to them, they may not be for others.

X-Ray: The Unknown Quantity can be viewed below.