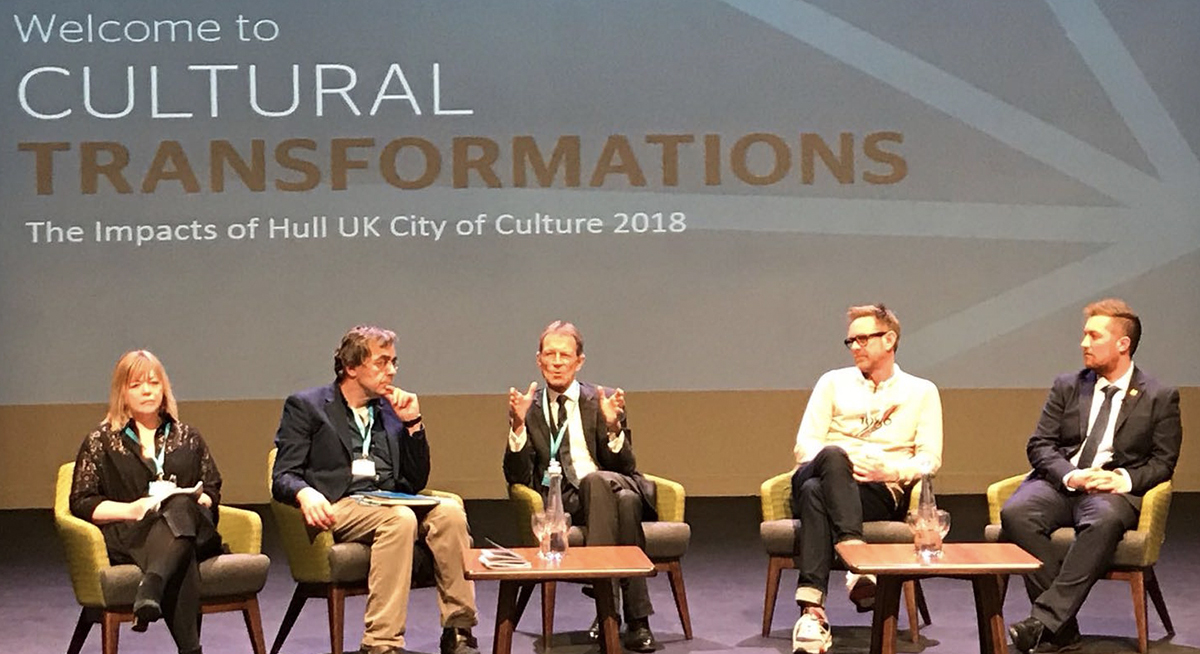 Annabel Clarke 15.05.2018 Events
Share
In March Vishalakshi Roy, Director of Earthen Lamp attended Cultural Transformations: The Impact of Hull UK City of Culture 2017, organised by The Culture Place and Policy Institute (CPPI).  She reflects on the event, the impact on Hull and what Coventry can learn.

Cultural Transformations marked a celebration, and a point where the Hull UK City of Culture team paused to reflect on the impact of the extraordinary year of culture on the city. Bringing together different stakeholders ranging from academics, local businesses, cultural partners and organsiations, volunteers and funders, 48 speakers presented their experiences and reflections over two days on what UK City of Culture meant to them. The presenters used short (and very engaging!) films, panel discussions, data visualisations, talks and performances to present a range of information. The level of information through the sessions was impressive, and managed to keep delegates engaged throughout the two days of the conference. 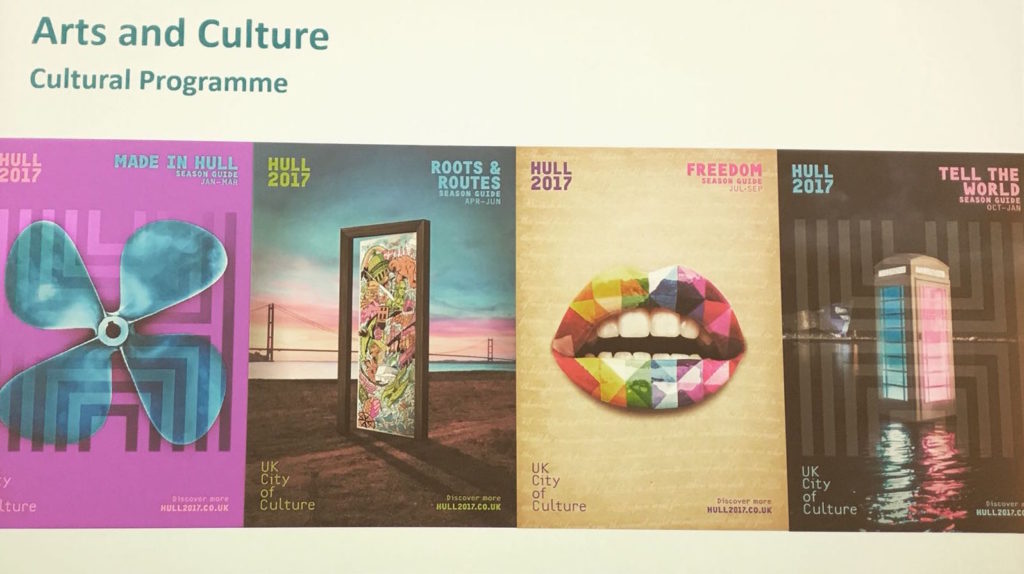 The conference focused on the impact of UK City of Culture on five different areas – Arts and Culture, Placemaking, Economy, Society and Wellbeing, and Partnerships and Development. Apart from sharing the successes of the year through data and anecdotes, two other areas covered were particularly commendable:

Firstly, there was no dearth of presenters acknowledging the learning from the different aspects of the programme of activities and sharing stories of what did not work well. This was informative and encouraging for many delegates present, especially for the Coventry contingent (of which I was a part) as they prepare to take on the mantle in 2021.

Secondly, the team acknowledged that presenting a holistic research-based impact assessment of a year of activity, three months after it ended is foolhardy and somewhat brave. The team agreed that a more comprehensive assessment of the impact of the year of culture can only be gathered through a long term longitudinal study. The conference would only cover the interim findings of the evaluation. The CPPI aim to carry out a longer term longitudinal evaluation, likely to last up to 18 months.

On a personal note, here are some of my takeaways from the conference:

The answer to the first two is a resounding Yes and the last, a very firm No.

The full impact report for Hull City of Culture 2017 can be downloaded here.