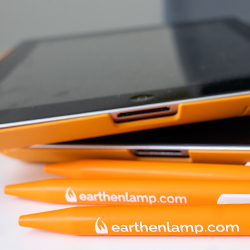 Olivia is an arts and cultural researcher based near Manchester. She holds a First Class BA and MPhil in Theatre Studies from the University of Warwick, where she specialised in the cultural history and interdisciplinary analyses of musical theatre; her research offered the first substantial exploration of Gothic as a dominant thematic in popular musicals of the 21st century.

Since graduating, she has worked in social research and community engagement at the Institute for Community Studies, in addition to freelance drama and singing teaching. Olivia is also a Director and Researcher at the Ramsbottom Co-op Hall Heritage Trust, a volunteer-led enterprise aiming to restore a former 19th century music hall and bring it back into use as an arts venue and community hub.

Olivia also has an enduring passion for the arts and a background in singing and theatrical performance, having appeared in many different plays and musicals over the years (most recently as Eliza Doolittle in My Fair Lady!). In her time at university, she also gained experience as a Marketing Assistant and Manager, working on several shows staged at Warwick Arts Centre.

A funny joke you recently heard?

I’m worried about the calendar… its days are numbered!

Musicals (as proven by my Spotify Wrapped)

In my spare time I…

What three things would you never leave the house without?

What are you currently reading?

‘21 Lessons for the 21st Century’ by Yuval Noah Harari

What film/book (s) has influenced you the most?